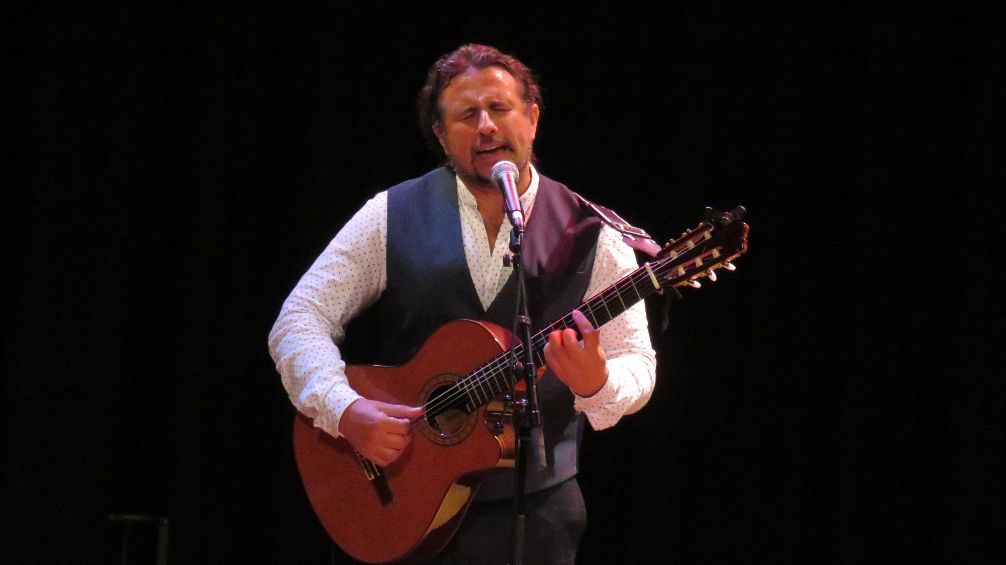 Born and raised in Buenos Aires, Martín Alvarado discovered his talent to sing at the age of 19 and is now world renowned and widely recognised as one of the most significant vocalists in the history of tango.

Celebrated both in the media and by his peers, he has been described as “the best voice in Buenos Aires” and “21st Century voice of tango”.

Alvarado’s warm and sensitive tenor voice has been influenced from rock and pop as well as tango itself. He counts Stevie Wonder and former Deep Purple vocalist Glenn Hughes among his inspirations, along with the late tango legend, Rubén Juárez, who mentored Alvarado during the early days of his career.

In his twenties he travelled to Spain where he was spotted singing in the street in Barcelona and invited to perform in Finland, where tango is a national pastime. News of his talent quickly spread and within two months of arriving there, he was performing with the Tampere Philharmonia Orchestra.